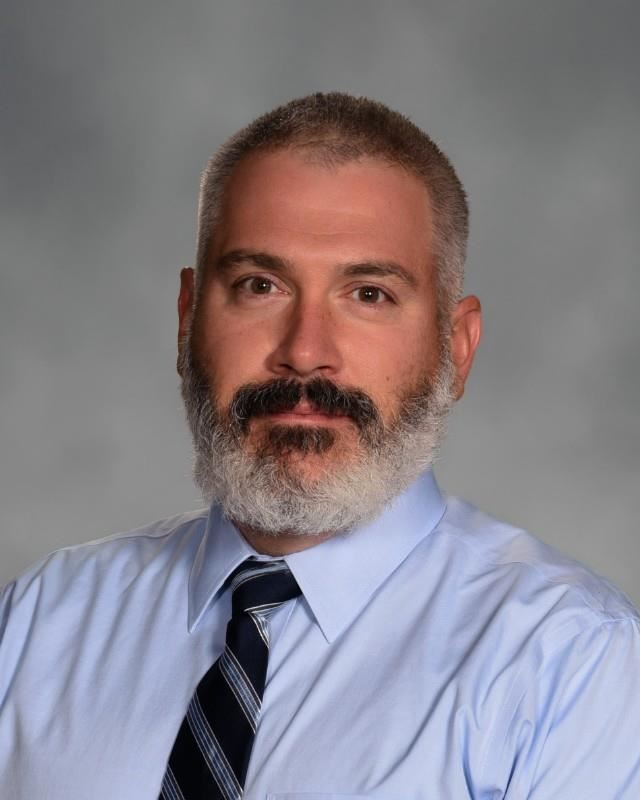 Mr. Sean McGinty is the Principal of Joseph P. Liberati Intermediate School. Prior to being named as the Principal, he served as the building’s Assistant Principal since the opening of the Intermediate School in 2009. Before joining Southern Lehigh School District, he worked as a Chemistry and Physical Science teacher at Bucks County Technical High School, and in The School District of Lancaster. Mr. McGinty’s undergraduate work was as a dual major at Albright College where he earned his first degree in Chemistry and Education. His first graduate work was done at the University of Pennsylvania where he earned a masters degree in Chemistry Education. He then attended Wilkes University earning a Masters in Education and K-12 Principal’s Certificate.